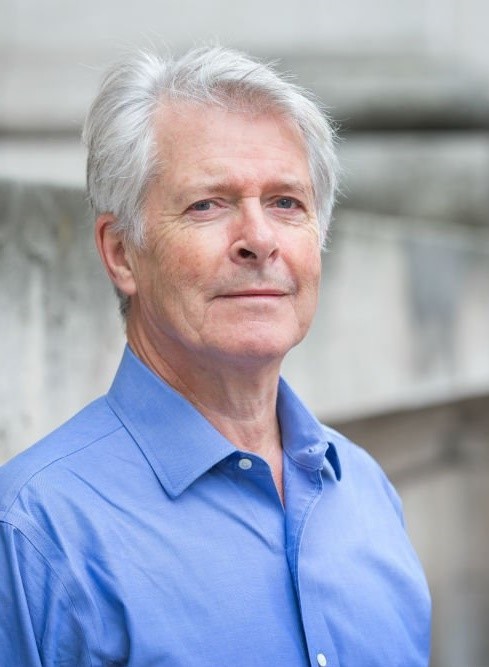 In 2010, Professor Coombes became Director of The Imperial CRUK Cancer Center.  He was also Chair  of The Imperial Cancer Research (UK) Center Steering Committee and Theme leader for Cancer at Imperial College London.

He also runs a translational laboratory which focuses on detection of micro-metastatic disease and application to the treatment of breast cancer.

Professor Coombes is Chairman of the International Collaborative Cancer Group – a multinational trial center (based at Imperial College London) focusing on phase II and III studies in breast cancer. He has published three books and more than 600 peer-reviewed papers in scientific journals. 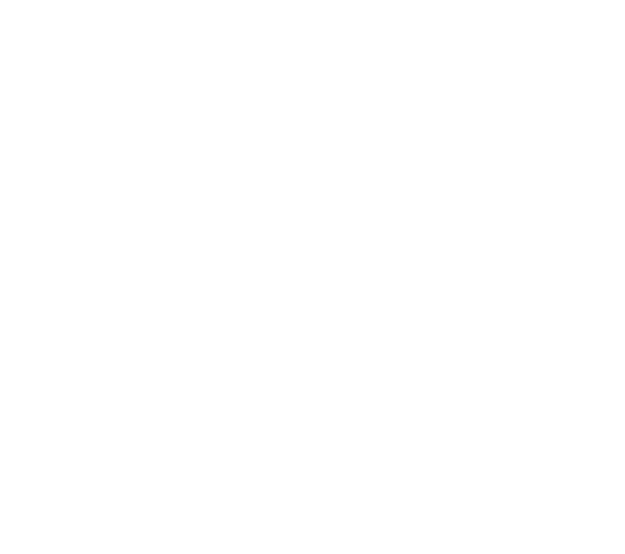 © 2022 Meddist Company Limited. Permission to use this site is granted strictly subject to the Terms of Use.